In the early years of the 20th century, Mohandas K. Gandhi, a British-trained lawyer, forsakes all worldly possessions to take up the cause of Indian independence. Faced with armed resistance from the British government, Gandhi adopts a policy of ‘passive resistance’, endeavouring to win freedom for his people without resorting to bloodshed. 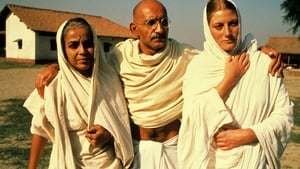 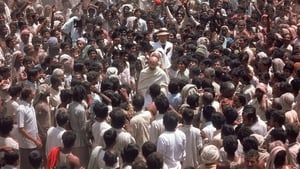 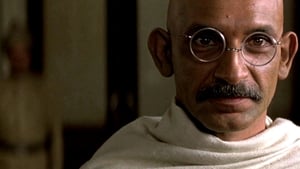 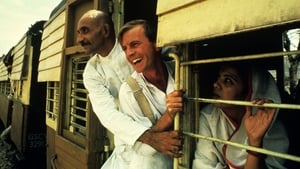 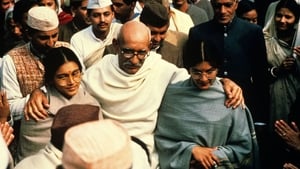 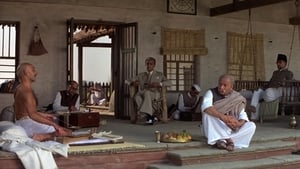 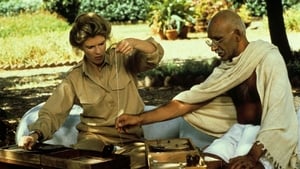 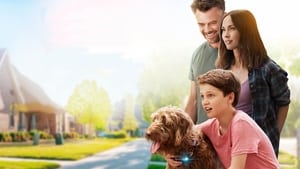