In November 2012 Rachel Kusza and her team of film makers travelled to Transylvania to document the Baciu forest. A forest with a dark history of strange occurrences, ghost sightings and countless cases of missing people. The film crew were never heard from again. After searching for the film crew for two years Howard Redman, Rachels teacher, found the crews camera buried in the snow…. 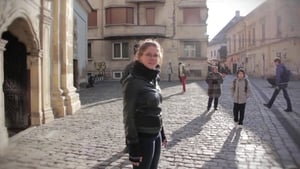 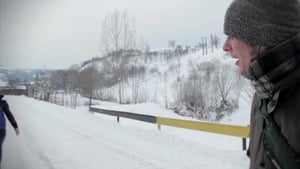 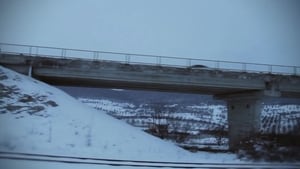 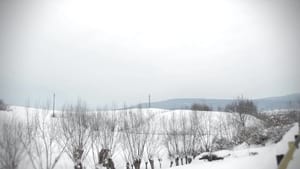